In 2014, Sihame El Kaouakibi’s work in founding the nonprofit “Let’s Go Urban” earned her a place in the “International Visitor’s Leadership Program” sponsored by the U.S. Embassy in Belgium. In this March 2019 interview, she expressed a commitment to education through programs that support, empower, and prepare underserved youth for professional lives that match their skills and talents. 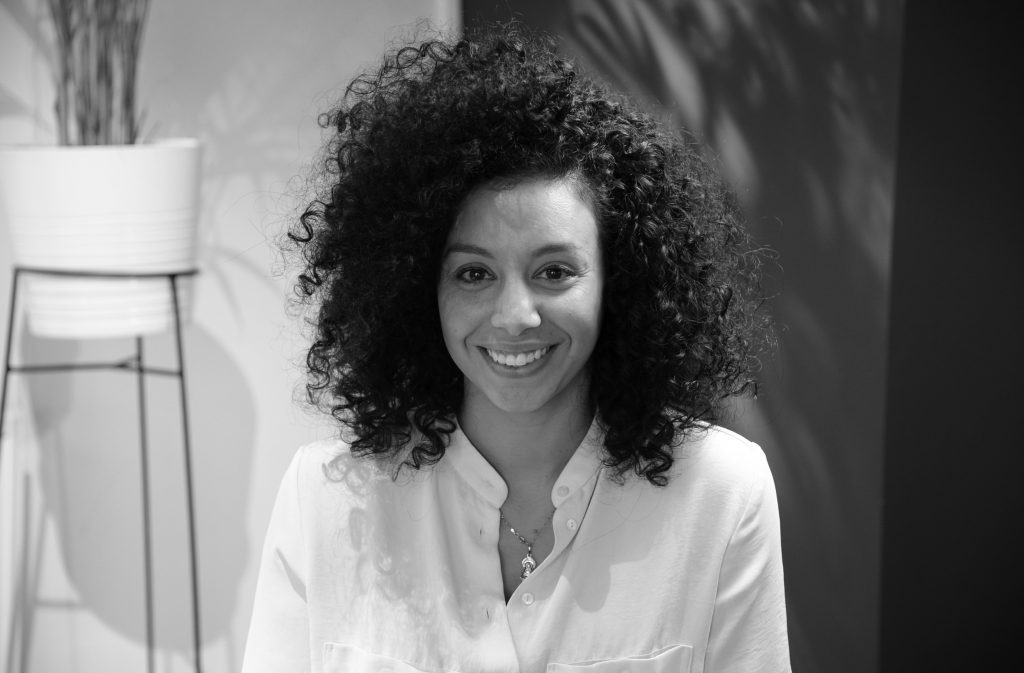 About Sihame “Every child deserves to have the very best teachers in the classroom.”

In 2009, Sihame founded “Let’s Go Urban,” a nonprofit organization that maintains a center in Antwerp for young people to develop skills in sports, theater, technology, and other areas that could provide them with future professional opportunities. Five years later, the U.S. Embassy in Belgium selected Sihame based on her work in social entrepreneurship to take part in its 2014 “International Visitors Leadership Program (IVLP).” In her March 2019 interview, Sihame spoke about the enthusiasm and confidence participants gain from the exchange program designed to cultivate relationships between emerging leaders from around the world.

Sihame, who holds a master’s degree in educational science, spoke of her commitment to teaching and mentorship in the 2019 interview. She also expressed a belief in the power of schools to launch a young person’s ambitions for the future. “When I look at my own background, I realize I’ve been blessed because I had the chance to meet people who believed in me during my secondary school and at university,” she said. “I had teachers who believed in me.” She proposed that lowering the school dropout rate, particularly in urban areas, could help break cycles of unemployment and poverty within underserved communities.

"Talent has no color, no gender, makes no distinction."

Throughout her 2019 interview, Sihame spoke optimistically of education’s role in leveling the playing field for people marginalized due to their race, ethnicity, religion, or gender. “Our educational system is generating inequality, where really it should be the most democratic,” she said. “So we need to invest in teachers – teachers equipped and prepared for these super-diverse classrooms, full of individuals with their own talents, personalities, worries, and dreams.”

Sihame described a model for student success in her 2019 interview, one that involved the efforts of many people. “We also need to develop ecosystems around these schools, places where youngsters learn about themselves and about the world,” she said. “We need to get the parents involved, and especially the women. If we win the mothers, we will also win in the families, and in society. Companies, social projects, after-school programs should all be involved in the education of every child.”

“It takes a village to raise a child, and so we need everyone to chime in.”